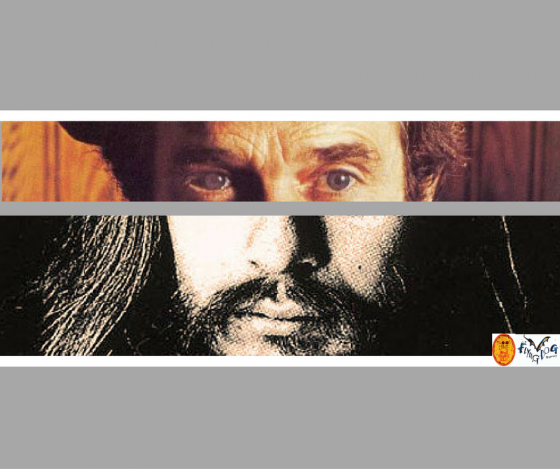 The original artist was one of the biggest names in all of country music, and after serving several years at San Quentin State Prison (where he saw Johnny Cash perform) he made a name for himself in the Bakersfield, California country scene, which turned into a legendary career spanning half a century.

This is one of his signature songs, written, like much of his material, with the perspective of working-class America, and mocking the anti-war counterculture of the time.

The Shadow artist toured with Jerry Lee Lewis early on before starting his career as an in-demand session guy, working as a member of Phil Spector’s legendary Wrecking Crew. In addition to his work with Joe Cocker, Bob Dylan and many others, he was an accomplished and influential solo artist, pianist and songwriter with a number of classics to his name.