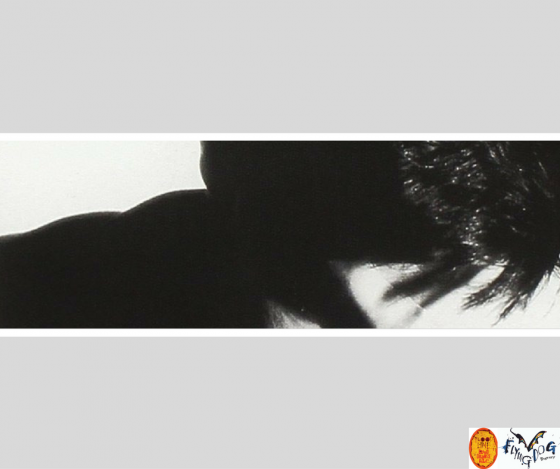 The original band was formed by the members of another band after their singer took his own life in 1980. This iconic synth-driven band continues to release music, and will be one of the acts on the upcoming Coachella lineup. Their leader celebrates his 61st birthday today.

This song – included as the opening track to their 1985 album –  takes a less electronic approach than much of their other work, and tells the tragic tale of a soldier coming home from the war to see his family.

The Shadow artist took his stage name from a dietary supplement he found in a convenience store. His last two LP’s have been collaborations – one with Ben Bridwell of Band of Horses in 2015, and the other with singer-songwriter Jesca Hoop in 2016.