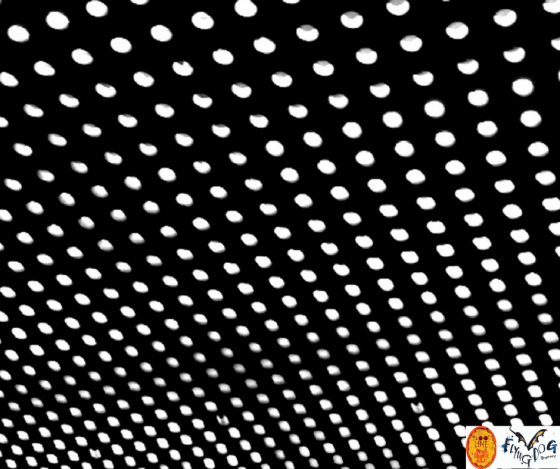 The original band are a Baltimore-based duo who have received worldwide acclaim for their soaring, dreamy pop productions.

This song – about the nights when it all felt right – was included on their 2010 album.

The Shadow band recently joined us here at WTMD for an in-studio session to perform a few songs from their new winter themed LP. They’re originally from Pennsylvania, which you would assume given the abbreviation after their leader’s name.