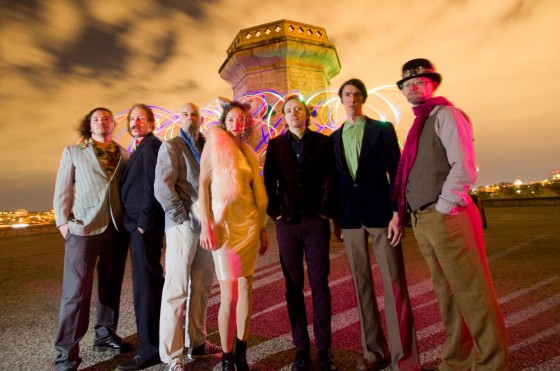 On Thursday Jan. 26, WTMD hosts the release show for “The Tower” by Fractal Cat.

WTMD is excited to host the album release show for “The Tower,” the brand new record from Baltimore psychedelic soul and indie pop band Fractal Cat on Thursday Jan. 26.

The first single, “Have I Lost My Way,” is already in rotation on WTMD. It starts with a nice and easy rock groove which gives way to lush harmonies, flutes and horns.

This show is an intimate live radio broadcast with a studio audience, and also a fundraiser for WTMD. Fractal Cat was part of WTMD’s 2015 Baltimore Band Block Party — here’s a video of them performing “Tryptide” at that show.

Inspired by the Tarot card of the same name, “The Tower” represents the time of a radical breakdown of illusion, when a revolutionary force casts forth all that’s been hidden and illusory walls of comfort and complacency are stripped away. As constructs crumble, the seeker falls helplessly to Earth and is forced to recognize personal and universal truths.

This collection of songs speaks to such urgent matters as political oppression, police-community relations, and religious tolerance. The band employs a pop and psychedelic aesthetic to promote dancing and cathartic physical engagement while sparking the intellect and elevating the spirit. 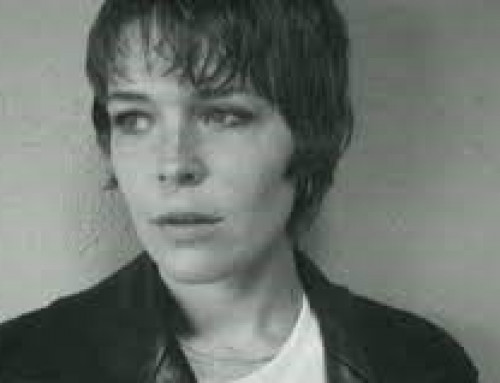 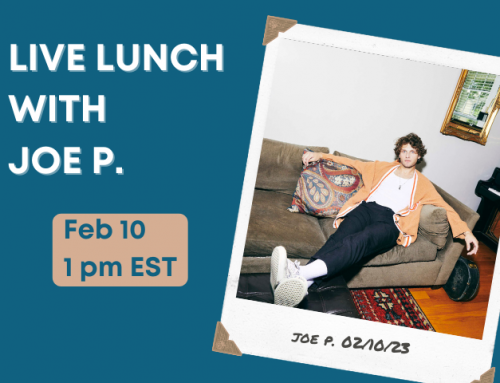 Stripped down Live Lunch with Joe P. Feb. 10 at TMD 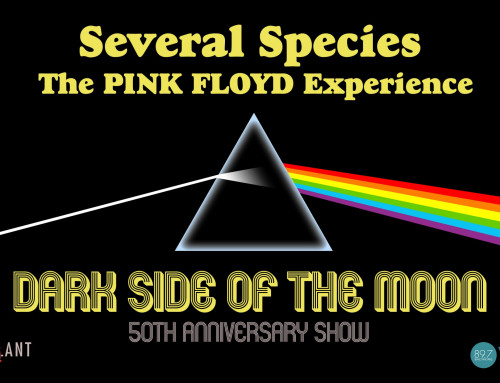 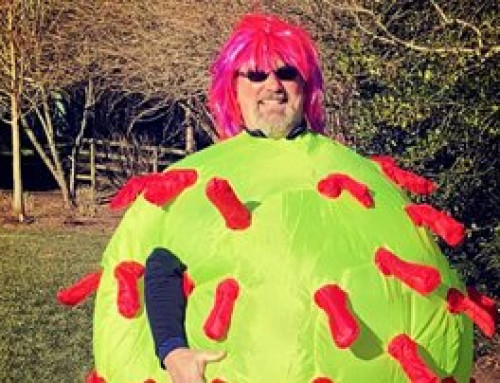 Plunging for a cause!