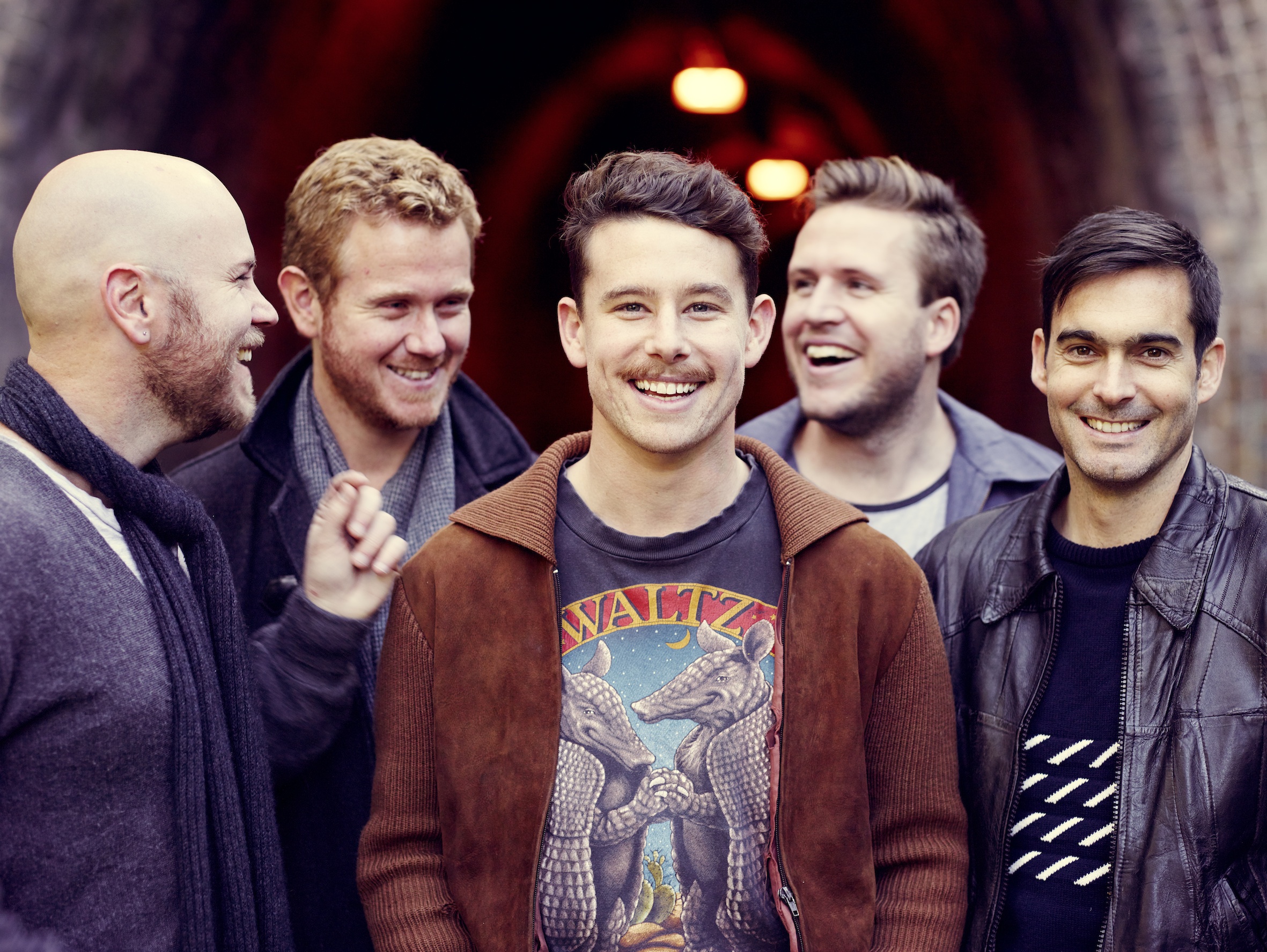 We’ve been fans of Aussie band Boy and Bear since 2011, when we first heard their smooth and infectious, emotionally driven indie-folk rock. Their debut album, Moonfire, swept the ARIA Awards that year, winning them five awards out of seven nominations, including Album of the Year and Best Group. Their song “Feeding Line” was a smash hit in Australia and an instant WTMD favorite.

In 2013 they released their sophomore album, Harlequin Dream, which reached #1 on the ARIA albums chart. They toured extensively on that album, playing 170 shows in 2014, and made sure to stop by the WTMD studios while they were in town. Check out a stripped down performance of their song “Southern Sun.”

For their new album, Limit of Love, Boy and Bear went into the studio with acclaimed producer Ethan Johns (Ryan Adams, Ray LaMontagne, Kings of Leon, Paul McCartney) and recorded the whole album straight to tape, live in studio (including vocals). If their goal was to capture the raw energy of a live show, they have succeeded. They just released the album’s lead single “Walk The Wire,” with it’s distorted guitars and driving bass,  and there’s a refreshing edginess that we haven’t yet heard from this band. Hear the song below.

Limit of Love comes out October 9th on Nettwerk Records.