In The Mix: Carroll 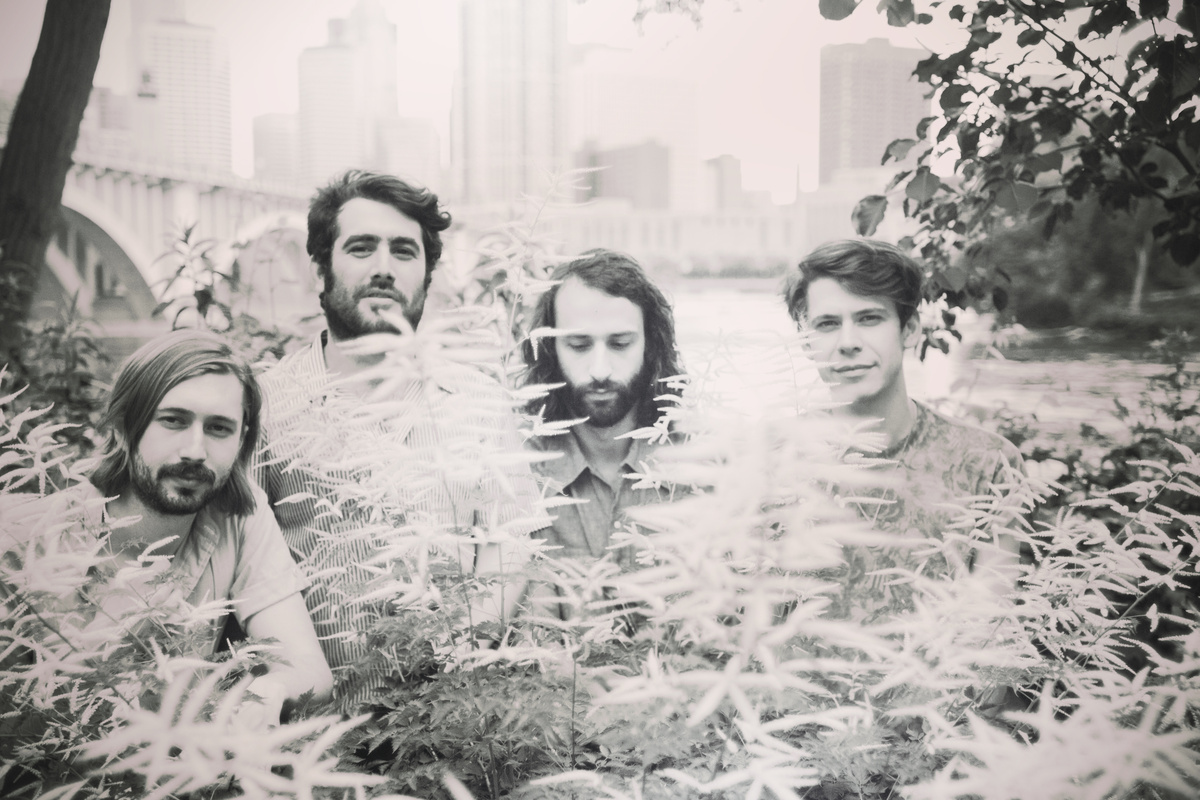 Allow us to introduce you to Carroll, a Minneapolis based quartet who are just starting to make waves nationally with their hazy, moody and psychadelic brand of dream-pop. You may have already heard their song “Alligator” on WTMD.

Named after the street where singer/guitarist/keyboardist Brian Furlow and drummer Charlie Rudoy shared a house and began making music, Carroll have honed in on what they call an “outrospective” sound. What we’ve heard of their music so far is free flowing, but with purpose. The atmospheric, shoegazey blend of guitars and synths is propelled by solid bass lines, interesting drum parts, and surprisingly catchy melodies. It’s the kind of music you can get lost in, but then find yourself once again singing along. Check out “Bad Water,” another single from their upcoming self-titled debut LP.

Acclaimed producer/engineer Jon Low (The National, The War On Drugs, Kurt Vile, Sharon Van Etten) wound up with some of Carroll’s demos and decided to work with them on the album. They met up with Low at a studio in Philadelphia and apparently recorded and mixed the entire thing in just 18 days. The album drops September 18th on eOne Music.

Below, watch a music video for Carroll’s song “Billionaire,” from their 2013 EP, Needs.