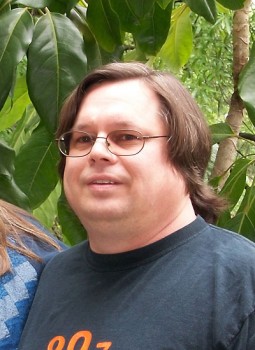 [Borealis] Electric baritone ukulele from Canada. What more can you ask for?

8. Bumper Jacksons “When the Sun Goes Down in Harlem” Sweet Mama, Sweet Daddy, Come In [www.bumperjacksons.com] Jugband jazz for the 21st century from the Washington/Baltimore area.

6. Eliza Gilkyson “Where No Monument Stands” The Nocturne Diaries [Red House] A great songwriter herself, Gilkyson covers a song by John Gorka.

1. Bellowhead “Roll Alabama” Revival [Island] Why is a British folk-rock big band with horn section playing an American Civil War-era song? To turn it up to 11, that’s why.

See other WTMD staff Top-10 picks and VOTE for your favorite songs of 2014! Voting ends December 22nd and the top 89 vote-getters will be counted down on Tuesday, December 30th.