Sunny Side Up: Twin Forks 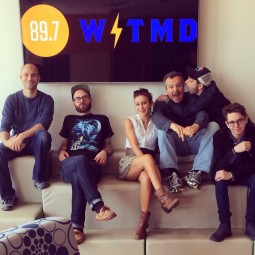 It’s kind of like starting over for Chris Carrabba.

And that’s just the way the Dashboard Confessional frontman wants it!

It’s very blue collar the way he’s going about fronting his new Americana harmonizing band, Twin Forks while the other is on extended hiatus.

He’s reluctant to capitalize on the massive success of the open-hearted pop band that has had fans singing literally every word at shows for years.

Carrabba wants to earn it…..again! He enjoys staying at hotels, playing smaller venues and bunking with his bandmates.