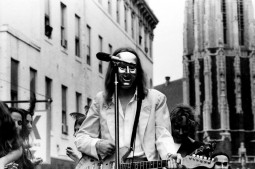 In the history of the Baltimore music scene, few bands have been as bizarre and irreverent as Great Pooba Subway.

The group was founded by David Wilcox, a Baltimore native and Maryland Institute College of Art student who wanted to have his own band — but couldn’t play an instrument or sing. But he wasn’t going to let such minor details stop him.

Wilcox brought together a group of like-minded artists with similar talents under the name Great Pooba Subway — a parody of Grand Funk Railroad. Great Pooba Subway was less of a band and more of an exercise in sound and performance art. Band members would trade instruments on stage, because none of them knew how to properly play — except for one.

“We had a drummer who was actually an excellent drummer,” Wilcox remembered, “trained in paradiddles and jazz or whatever. So as long as there was a beat going, we were a rock ‘n’ roll band.”

Great Pooba Subway’s first major gig was the Read Street Fun Festival in 1972. The band was backed by Marshall amps and a troupe of 10 dancers. They were introduced as being from England, and performed in front of a crowd of thousands.

“People actually told me years later that it affected their lives — and they were being completely honest with me,” Wilcox said. “They had never seen anything like it before.”

Affected their lives in a positive way?

“Well maybe not necessarily,” Wilcox admitted, “since a lot of them were on massive doses of LSD and had to be taken home to their parents.”

After a while, Wilcox decided to make Great Pooba Subway more of a legitimate group.

“It wasn’t really working,” Wilcox said. “People were hating us. And we weren’t really getting too many more callbacks, like ‘Oh yeah, let’s get these guys.'”

In 1973, Wilcox formed Pooba, a six-piece with two guitarists, a bassist, drummer, keyboardist and Wilcox as singer. They delighted in antagonizing anybody who was crazy enough to see them live.

“Well there way, way too many drugs, I think,” Wilcox said, “and we were an adversarial type of band. We used to throw things at the audience. Tampons with ‘Pooba’ written on them — perfumed tampons. We passed out air sickness bags.”

One of Pooba’s most memorable gigs, Wilcox said, was at a club by the Washington Monument called the Schoolery.

“We decided to let off some Roman candles and M-80s, and the carpet caught on fire and the manager had to be held back by, like, six of our roadies to prevent me from being killed,” Wilcox said. “He assumed I was in charge or something.”

Neither Great Pooba Subway or Pooba formally released an album, but Pooba did have a song on a compilation record, “The Best of Baltimore’s Buried Bands.”

In 1975, Wilcox moved to California, where he lived for 18 months before returning to Baltimore. He was in a string of bands, including Pooba II and Rock Hard Peter.

When Roger and Leslie Anderson took over the Marble Bar in the late 1970s, they and Wilcox formed the Alcoholics. When the Alcoholics broke up, Wilcox was in Not the Alcoholics, Problem Pets and a group named Pang Pang, who never performed live but recorded all of their rehearsals for nine years.

Wilcox still performs, in the group Chelsea Graveyard, and even plays some Pooba songs. How would he describe Pooba to someone who never saw them in their heyday?

“A tribute to poor taste,” he said. “That was on our business card. That pretty much summed it up.” 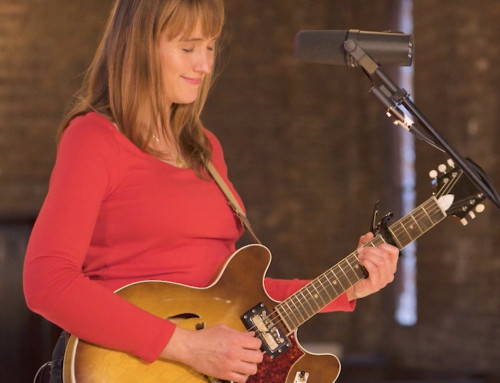 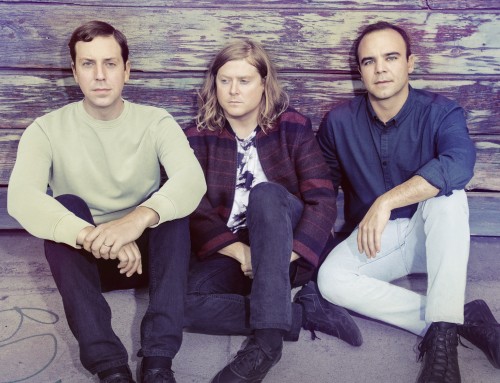 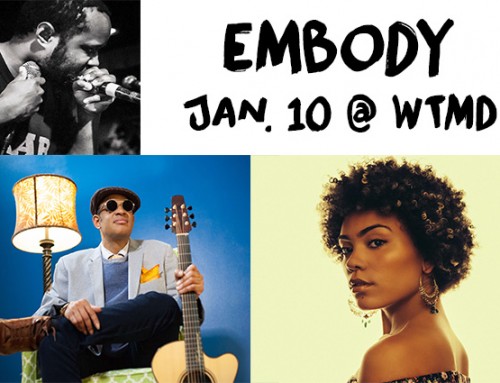 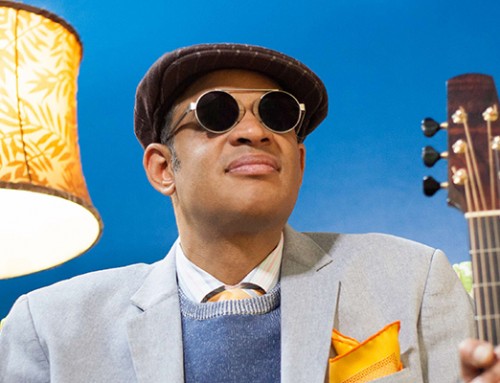 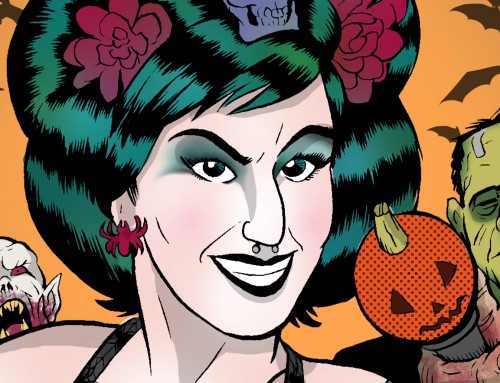