The Crimson Kings of Prog Rock 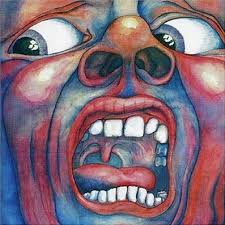 Though they may feel disdain for the term, the many members of King Crimson wore the Kings of Progressive Rock crown since forming in 1967.

With their classical suites, unusual time signatures, and the jagged riffs of mainstay Robert Fripp, King Crimson paved the way for improvisational, orchestral rock for many years to come.

And the many members went on to bring that sweeping sound to other groups (ELP, Asia, Foreigner, to name a few).

This week, Bob the Paper Guy takes a look at how the band was received when they put out their masterful first record in 1969. Listen below.