Sunny Side Up: Mike Doughty 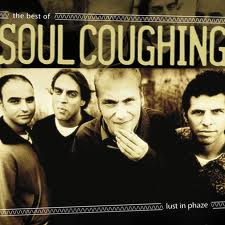 The well-read songwriter with the expressive, jazzy baritone returns with a reworking of Soul Coughing songs.

It’s a place and time he’s been reluctant to visit again, as well documented in his memoir The Book of Drugs.

But that he does, and with the help of a hip-hop/house producer, he “covers” thirteen Soul Coughing tunes.

He sat down to talk about coming full circle and plays two of his solo favorites and a Thin Lizzy cover.

Listen to an always interesting TMD guest, and fixture in our musical library, Mike Doughty, below.