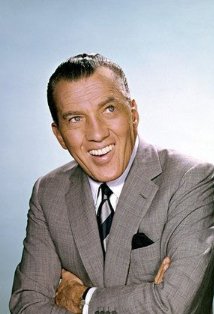 Birthdays
Lots of birthdays today including Chet Atkins, born this day in 1924.  The incredibly influential and prolific recording artist died June 30th 2001 at the age of 77.  He’d be 89 today.

And Chino Moreno, the singer of the Deftones turns 41.

Today in Music
Today in 1948, Toast Of The Town – widely known as the Ed Sullivan Show . . .began it’s 23 year run on prime time television.  The guests on the initial program were Dean Martin and Jerry Lewis.

In the year 2000, The Ronettes were awarded $2.6 million dollars in back earnings from the often litigated Phil Spector.  A New York court ruled that the legendary producer had cheated them out of royalties.