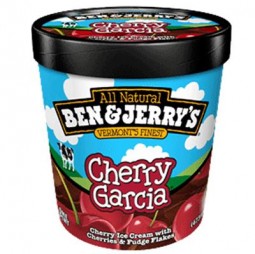 Late Night Tunes on the Tube
Letterman has Jim James – beard and all.
Leno welcomes the winner of the Voice, Danielle Bradbery.
Conan has Darius Rucker – otherwise known as Hootie.

Birthdays
In 1948, Nick Drake was born in Myanmar.  The British singer songwriter committed suicide in 1974 at the age of 26.

In 1959, Mark Debarge of Debarge the group he was in with his three other brothers, was born on this day in Detroit.

In 1963, singer, dancer and judge – Paula Abdul was born in California.

Today in Music
In 1965, The Four Tops went to No.1 on the singles chart with ‘I Can’t Help Myself’. Singer Levi Stubbs was not happy with the recording session and was promised that he could do it again the following day.  But that never happened and the hit was just the second take of the song.

In 1973 – the iconic and legendary, sci-fi kitsch of The Rocky Horror Show, opens as a stage show at the Royal Court Theater in London.

In 1980, Donna Summer became the first act to be signed by David Geffen to his new Geffen record label.