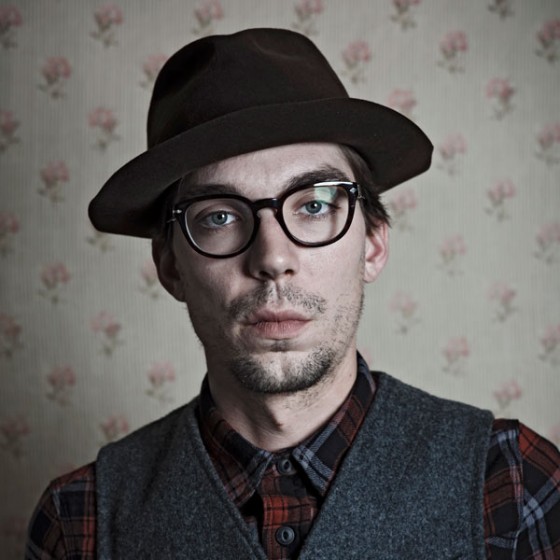 Not many artists can say they’ve successfully added an original R&B sound to a country sound, but Justin Townes Earle has done just that. His new album, “Nothing’s Gonna Change The Way You Feel About Me Now” – released by Bloodshot Records in March earlier this year – has a stripped down country/folk feel to it. Earle has stated that this album is a lot different than his previous album, Harlem River Blues. For one thing he recorded this album “live” with players all recording their parts at the same time.  Much of the themes of the new album reflect his relationship with his parents.
Earle has recently helped to produce Wanda Jackson’s album, “Unfinished Business” released in October 2012. Currently on tour, Earle will be playing at Rams Head Live with Tift Merritt tonight at 8pm.

Here is what Justin had to say when he stopped by the WTMD studio to chat with Scott Mullins: