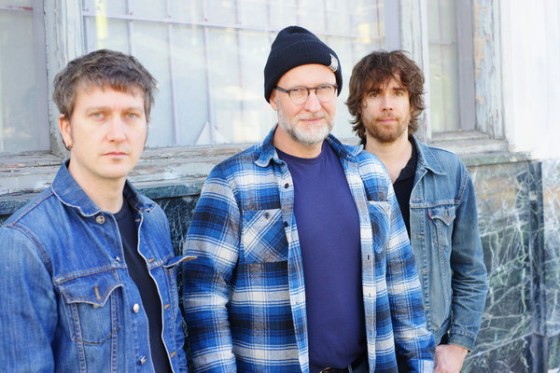 Despite his foray into electronic and dance music, which he still performs at the 930 Club as a monthly live DJ set with Richard Morel, and more singer/songwriter-y fair on albums like District Line, the 52-year-old Mould sounds quite comfortable in his meaty rock skin; his snarl as pointed as ever.

A recent autobiography and touring with power-pop protege Foo Fighters may have Mould feeling a tad more sentimental these days.

Superchunk drummer Jon Wurste’s crashing cymbals and the plucky bass of Jason Narducy not only feature prominently on Silver Age but will serve as the backing band when Mould performs Sugar’s 90’s opus Copper Blue in its entirety this Saturday night at the 930 Club.

Check out the new single “The Descent.”