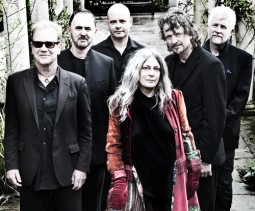 In 1990 two giants of the British folk music scene, singer June Tabor and folk-rockers Oysterband, joined forces to record an album of traditional material and songs by contemporary composers. Freedom and Rain contained interpretations of songs by the Pogues’ Shane McGowan, Richard Thompson, Billy Bragg, and Lou Reed among electrified versions of traditional British folk songs. It made many “Top 10 folk albums of all time” lists.

After 21 years of following their own careers, their new collaboration, Ragged Kingdom, features a larger quotient of traditional songs, including the bloody “Son David” and a warning to women in “Fountains Flowing.” But there are still plenty of covers including Joy Division’s “Love Will Tear Us Apart,” “Seven Curses” by Bob Dylan, and “The Dark End of the Street” by Chips Moman. The rock band core with accordion, fiddle, and cello give a unique feel to the arrangements.

I will feature Ragged Kingdom by June Tabor and Oysterband every Sunday 5:00-7:00 pm in November on Detour, the Folk, Roots and World Music show. 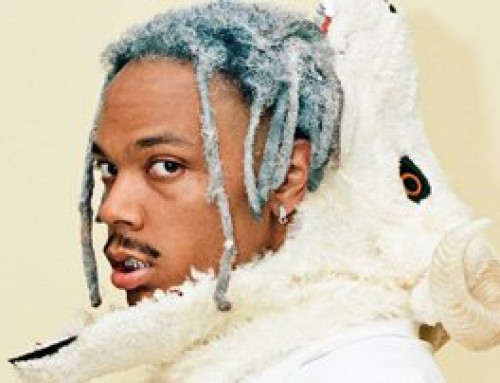 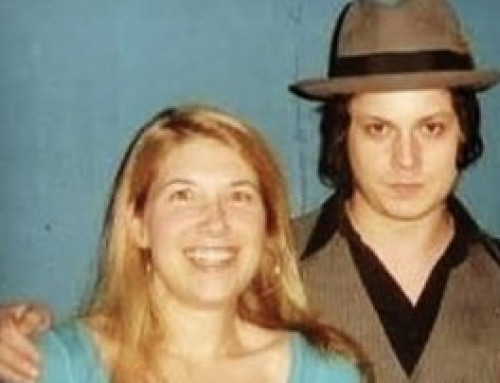 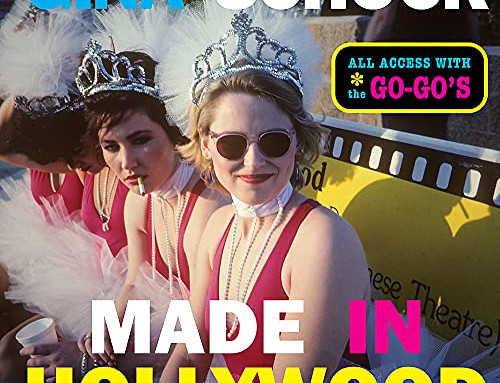 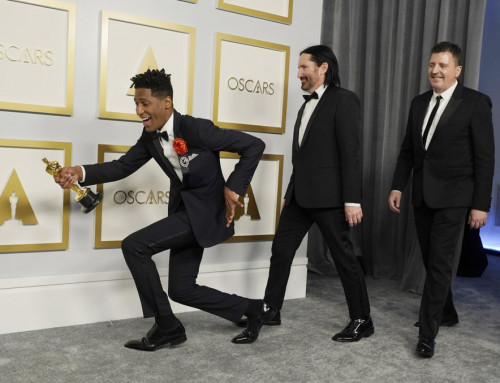 Jon Batiste on WTMD (Congrats on the Oscar!) 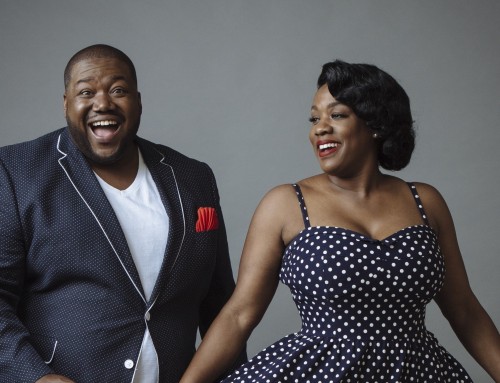 The War and Treaty interview